We need to face the facts on trans mental health 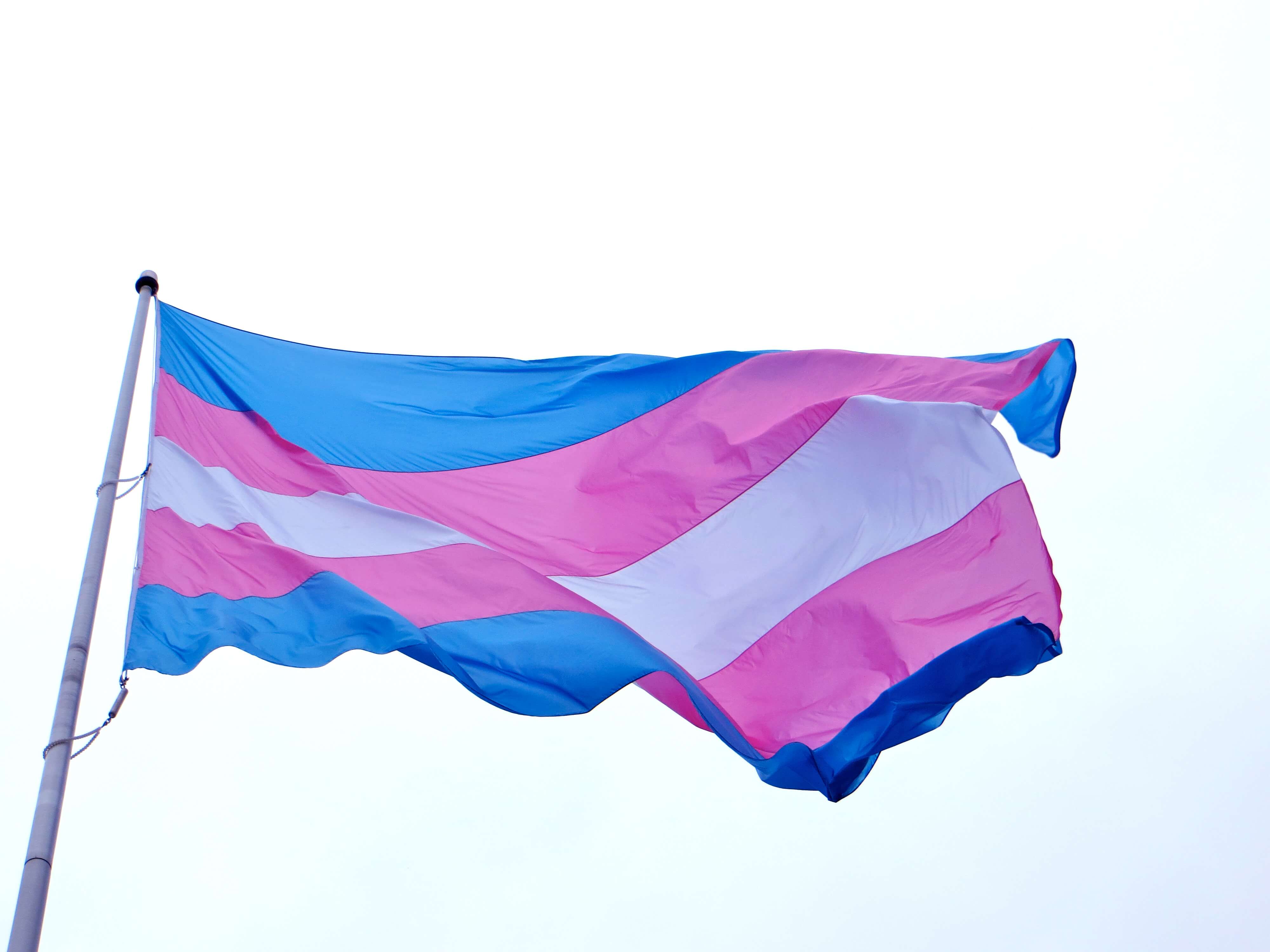 A couple of weeks ago it was Trans Awareness Week - an awareness week leading up to Transgender Day of Remembrance which memorialises all those who have been killed through transphobia - at least 358 trans people over the last year.

Just take that in for a second. Almost one trans person on record as dying almost every single day of the year owing to transphobia.

Stonewall published a report LGBT in Britain which you can access here.

The facts are stark: a worryingly high and disproportionate number of LGBT people have experienced depression, anxiety, had suicidal thoughts or attempted to take their own life in the last year. LGBT people are at a higher risk of experiencing common mental health issues than the general population.

For trans people, the stats are even higher – as you can see in the below:

This reality is not in any way inevitable. It is a shocking indictment of our society in 2018. So much can be done to improve this situation most notably a shift to a culture that recognises, values and validates trans identities.

All of us working in mental health and at Mental Health First Aid England must educate ourselves about gender identities and trans issues and integrate that understanding into our work so we can properly support trans people and reduce these disparities.

Stonewall has produced a handy fact sheet about trans communities called ‘The truth about trans’ which you can read here.