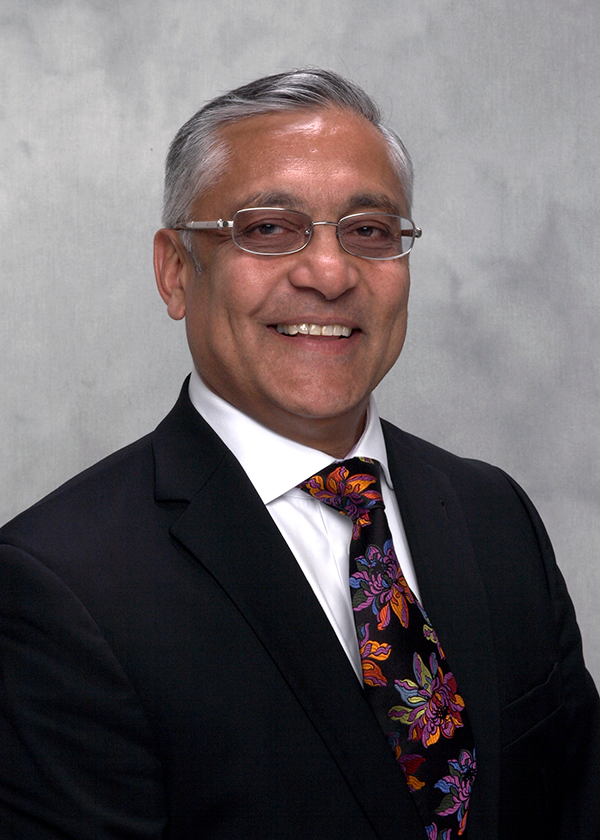 Social Work England will be a dedicated regulator setting the professional standards for social worker and sharing best practice within the profession. Alongside the appointment, Education Secretary Damian Hinds also announced the development of new standards for qualified child and family social workers following a series of nationwide roundtable consultations, £3.5 million pounds worth of funding for 21 authorities involving eight children’s services, and the establishment of a board for the What Works Centre for Children’s Social Care.

Lord Patel commented, “Supporting and sustaining good social workers requires a strong, confident and effective regulator, so I want Social Work England to not only lead the way in driving up standards, but also to work collaboratively with the profession to ensure that all standards are evidence-based, rooted in real experience and values, and are fit for the 21st Century.”

Lord Patel has, over the years, been appointed to a number of national boards and committees, including, the Central Council for Education and Training in Social Work, the Home Office’s Advisory Council for the Misuse of Drugs, the Healthcare Commission, the National Treatment Agency for Substance Misuse and the Care Quality Commission. He was also Chairman of the Mental Health Act Commission and is currently Chairman and/or Patron of over 30 not-for-profit organisations across England.

Find out further information on this announcement here.