MHFA England to march in Pride in London Parade 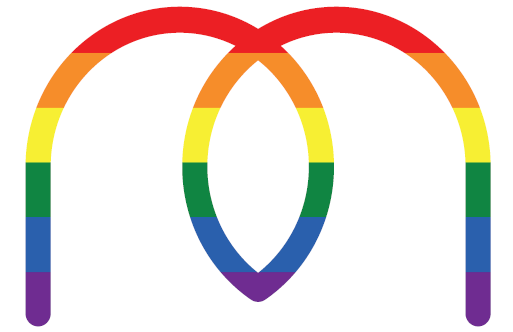 Mental Health First Aid (MHFA) England will this year be taking part in the Pride in London Parade, happening on Saturday 7 July. The parade provides a platform for every part of London’s LGBT+ community to raise awareness of LGBT+ issues and campaign for freedoms and equality. Pride is an annual festival, which this year runs from 9 June to 7 July, with events happening all over the capital, from life drawing classes, to film festivals and treasure hunts.

As part of the celebrations, the MHFA England team will be manning a double decker bus and marching with friends of the organisations including former Hollyoaks star and powerlifter, Jazmine Franks, lifestyle blogger, Lottie L’amour and mental health campaigner,  Natasha Devon MBE.

By taking part, MHFA England hopes in part to highlight the disproportionate impact of mental ill health in the LGBT+ community. Evidence suggests that LGBT+ people are more likely to experience a range of mental health issues, such as depression, suicidal thoughts, self-harm and alcohol and substance misuse. This has been attributed to factors including discrimination, isolation and homophobia.

"We are delighted to announce our participation in this year’s Pride in London Parade, which marks the end of 2018’s Pride Festival. As an organisation, our vision is to normalise attitudes and behaviours around mental health, in all areas of society. Our inclusive and diverse team is therefore looking forward to marching with friends and supporters of MHFA England as we draw attention to the issue of mental ill health in the LGBT+ community."

To find out more about Pride Festival and the Pride in London Parade visit the official campaign page here.