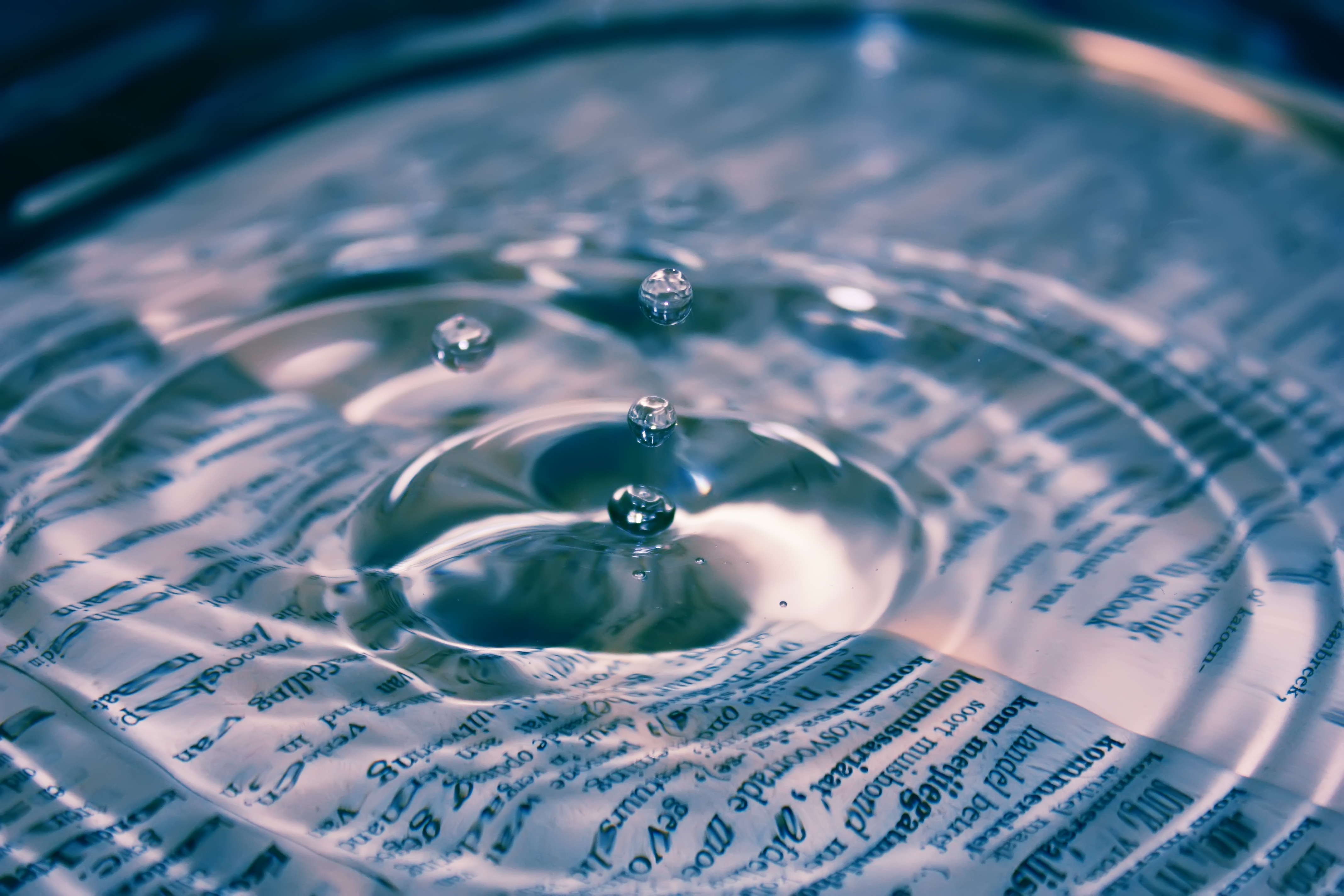 New research published this week by Bupa shows more than half of UK adults (53%) believe that people are more aware of mental health conditions than they were five years ago, however many (49%) are using words such as ‘schizophrenic’ and ‘autistic’ to describe themselves incorrectly.

Looking across the genders, the research shows that women are more likely to misuse mental health descriptors when talking about themselves (55%). However men, and those aged under 35 were most likely to use the same phrases in a negative sense – as an insult.  The old adage tells us that “sticks and stones may break bones, but words will never hurt”. Yet Bupa specialists explain that this seemingly harmless practice can trivialise the true meaning of these words and make it harder for people to receive the support they need.

With one in four people experiencing a mental health issue each year many will have friends, family members and colleagues who have been affected. Bupa and MHFA England are calling for people to be mindful of their language to avoid upsetting someone or causing offence.

Pablo Vandenabeele, Clinical Director for Mental Health at Bupa UK, said, “It’s great that people are more aware of the mental health issues that many people are facing. Over the last 20 years as a doctor, I’ve seen a positive change in people’s attitude to mental health. This has made it easier for people to come forward and say that they need support and seek treatment.

If terms for mental health are regularly being used in a negative way, it can make it more difficult for someone to feel comfortable having an honest and important conversation about their condition, potentially delaying the time it takes for them to seek medical help. This is why we launched Direct Access – our self-referral service for mental health last year and we’re encouraging people to remember the power of language and stop incorrectly using mental health related words.”

Schizophrenic and psychotic were both seen as the most offensive (26%) terms when used incorrectly, with special needs closely behind at 19%.

Norman Lamb, Liberal Democrat MP commented, “Misusing definitions of mental ill health confuses our understanding of already-complex conditions. We should be sensitive to the negative impact caused by the derogatory or casual use of words like ‘schizophrenic’ and ‘autistic’, which can stigmatise people with those conditions. We want to support, not alienate, those with mental ill health – we shouldn’t trivialise what they’re going through.”

Poppy Jaman OBE, CEO, Mental Health First Aid England, commented, “We can never underestimate the subtle but integral role language has to play in creating the cultures and communities in which we live and work, be that in terms of diversity, gender, or mental health.”

“Part and parcel of every Mental Health First Aid course is a discussion around how everyday language can contribute to the stigma of mental ill health and by doing so we shine a spotlight on our individual responsibility to choose appropriate words and phrases. We do this to support discussion of mental health and mental illness in a way that encourages open conversations – conversations that may ultimately aid early intervention and quicker recoveries. We’re proud to support Bupa in highlighting this important issue and calling on people to reflect on the language they use when discussing mental health and wellbeing.”

Below are some of the words that people find offensive when used outside of the mental health context: