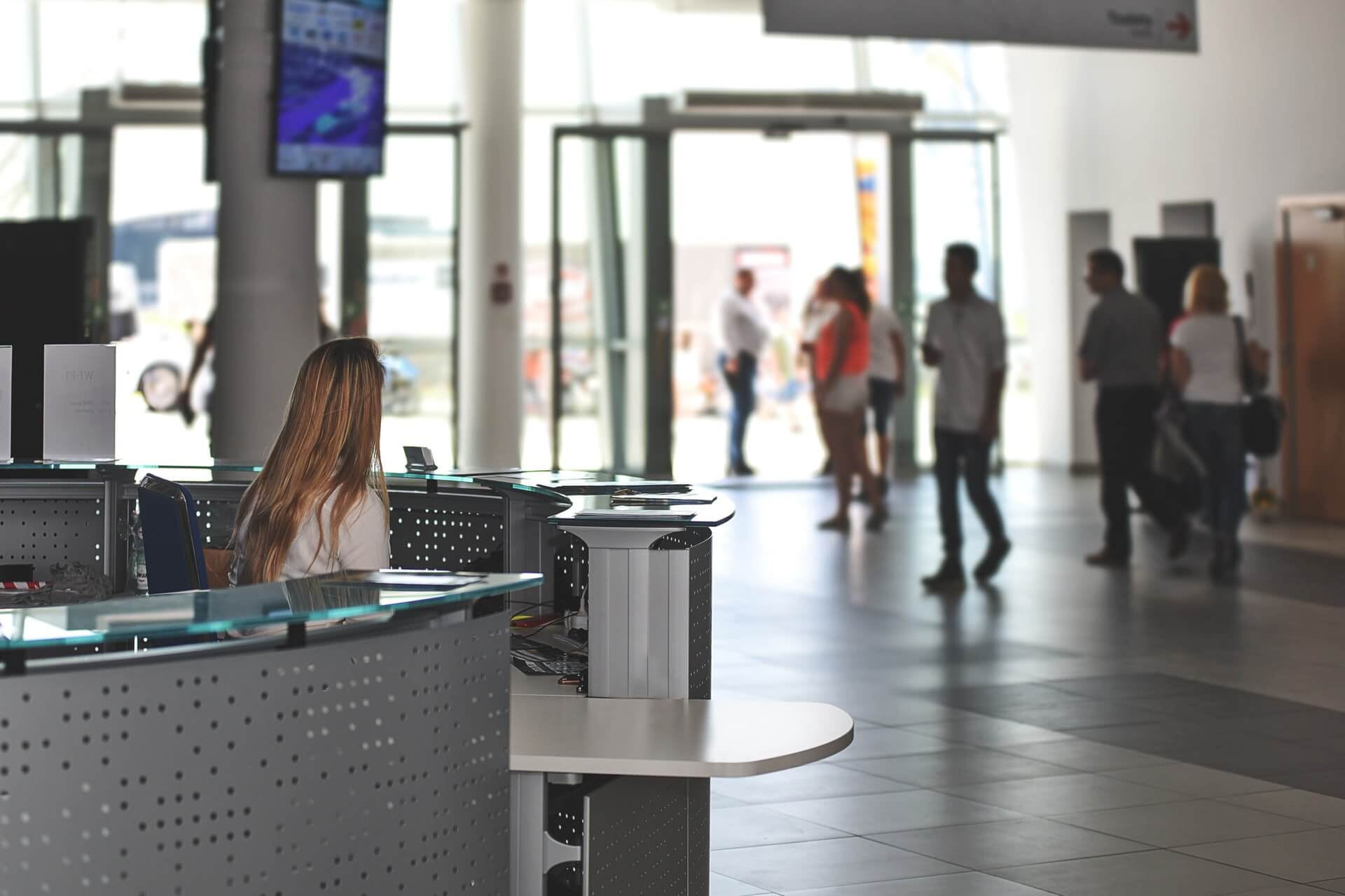 The first evaluation into the effectiveness of Armed Forces MHFA found evidence that the programme:

This mixed method evaluation included both quantitative (surveys) and qualitative (observations, interviews, and focus groups with an expert steering group) elements. Participants were surveyed before and after training and at a follow up after 10 months. 602 trainees completed the initial surveys and 120 completed the follow up.

Armed Forces MHFA instructors made a number of recommendations including: