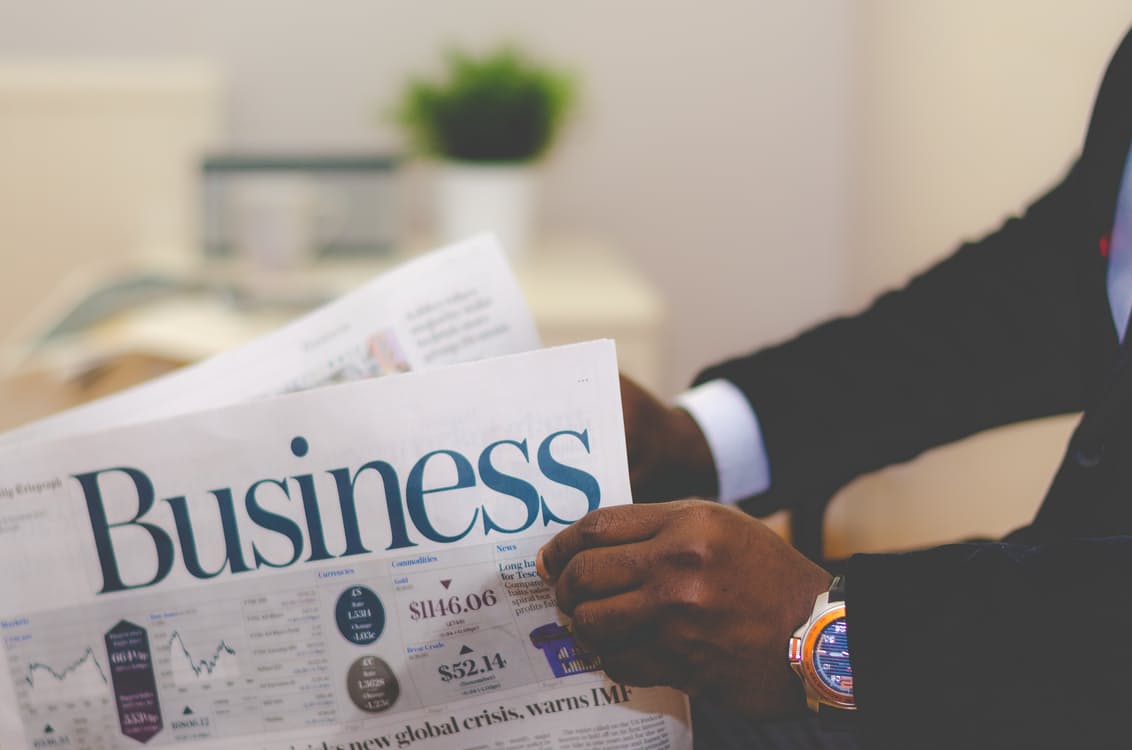 [Friday 7th April] In its tenth anniversary year, leading mental health training provider Mental Health First Aid (MHFA) England CIC has been included on a list of Europe’s 1,000 fastest growing companies. The inaugural FT 1000 special report, compiled by the Financial Times, was launched to recognise the innovative and fast-growing companies that are the driving force of the European economy.

MHFA England provides courses teaching people to identify, understand and help a person who may be developing a mental health issue. The Community Interest Company’s annual revenue has grown by 195% over the last three years, meaning the not-for-profit business is placed at number 547 on the list as compiled by data provider Statista. Entry into the list is only available for companies with revenue of at least €1.5m generated in 2015, which are headquartered in one of 31 European countries.

The growth of MHFA England has been driven largely by a marked increase in interest from the employment sector around mental health training.  This has contributed to a big uplift in the number of courses being booked and delivered by the likes of Unilever, WH Smith, EY, Crossrail and other UK plcs. Training delivered within the public sector has also contributed to the company’s growth, with organisations such as NHS England and NHS Improvements rolling out large scale Mental Health First Aid programmes. In order to meet this demand, MHFA England has trained in excess of 1000 instructors who are located across all the regions and deliver training throughout England.

“We are delighted to be featured on this special report. We’ve seen excellent growth in the past five years, and this marks an exciting time for us as we have now trained over 178,000 people in England. As we grow we are continuing to move closer to achieving our long-term goal of training 1 in 10 people in Mental Health First Aid skills.  We are also observing a trend within bigger organisations who are pledging to train as many Mental Health First Aiders as physical first aiders.” Poppy also offered her congratulations to the other independent companies that have joined MHFA England on this aspirational list.

“Having been involved with MHFA England since it was established as a Community Interest Company I can say with complete confidence that whilst our recent financial growth is driven by the increased demand for mental health awareness it is also a result of the incredible work that our instructors are doing out in the community. This recognition of our growth is a result of the hard work of the wider MHFA community – people of all backgrounds coming together with the common goal of training the nation in Mental Health First Aid skills.”

The full FT 1000 special report can be seen at ft.com/reports/europes-fastest-growing-companies.

For further information about MHFA England, to arrange interviews or request photography, please email Angus Walker at angus@mhfaengland.org or call 020 7250 8116.