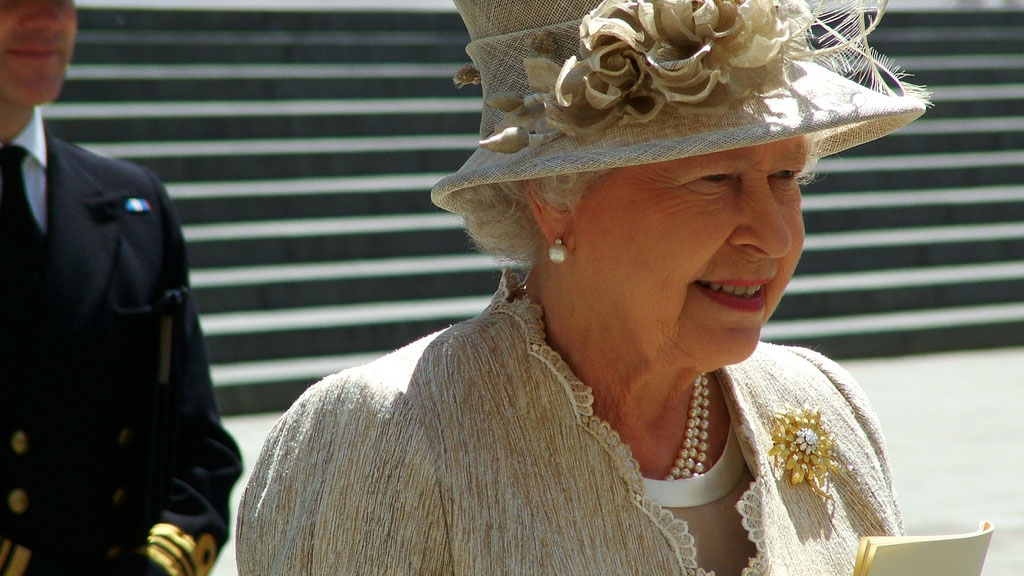 Nottingham-based Major Pauline Murray-Knight received an MBE in recognition of her selfless work as an advocate for mental health support in the military community, and her work as a Mental Health First Aid instructor.

Reflecting on the prestigious recognition, Major Murray-Knight said: “It’s really nice that someone has recognised me in this way. It will give me more opportunity to promote mental health and awareness. I get immense job satisfaction. Helping others is the best part of my job.”

Her citation states: “She has selflessly supported mental health initiatives and shown endless capacity to provide welfare support to those in need. (…) Her work has benefitted many Forces’ families, including those of soldiers killed, injured or traumatised on operations.”

Long periods of time away from family during service, exposure to high stress situations and trauma, and the difficulty of adjusting between military and civilian life – all can impact on the mental health of military personnel, veterans and their families. The most common ways these stressors impact on members of the Armed Forces are depression, anxiety, adjustment disorders, post-traumatic stress disorder, and alcohol misuse.

MHFA training courses teach people to spot the signs and symptoms of mental health issues, offer initial help and guide a person towards support. Developed in collaboration with the UK’s leading military support charities, Armed Forces MHFA is tailored to the unique culture and mental health needs of the military community.